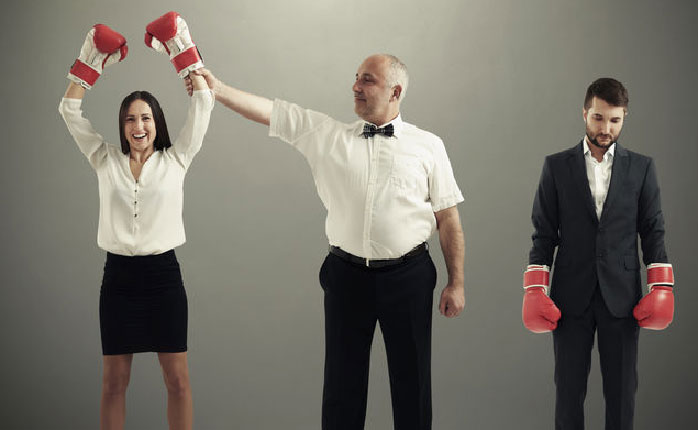 Google began rolling out a core update to their search algorithm which has already had a significant impact on sites. The update, according to SEO tool providers such as Moz, has affected sites across a variety of industries.

For some sites, there is good news. According to SearchMetrics, changes that were made in March were reverted in this update, allowing them to gain back previously-lost visibility. But for many, the roll-out has caused visibility losses of up to 50%.

And this isn’t the only update that occured. Google also issued an update which, according to our resident SEO expert, limits the number of search engine rank positions per keyword for one website. This means, a site ranking for a keyword will have a maximum of two pages for that keyword ranked, dramatically altering overall rankings and visibility.

SearchEngineLand advises site owners not to panic and to let the roll out finish before evaluating and making any substantial changes. Rest assured, we will be actively monitoring the effect of Google’s updates and their impact on sites we maintain.