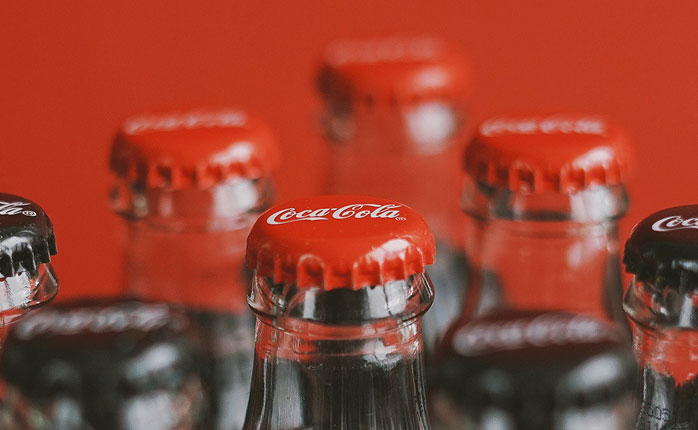 Last year, we wrote about Coca-Cola’s successful rebrand of their diet colas. They hadn’t replaced the traditional Diet Coke formula or significantly changed the packaging; instead they introduced additional flavors and repackaged “diet” in a more modern way. We contrasted this to their 1980s launch of “New Coke” and referred to this rebranding as a “debacle.”

Well, Coca-Cola has decided to try again and they’ve brought back New Coke — at least in a limited way.

In honor of “Stranger Things,” in which the product is featured, it has re-launched New Coke both to promote the show and attempt to go viral via its own product marketing.

According to a Coca-Cola spokesperson, “we’re changing and trying to innovate in ways that are beyond traditional new products. This is a cultural innovation.”

Essentially, the goal is to introduce a retro product, market it as limited edition and promote it via today’s digital and non-ad platforms.

Learn more about the launch from CNN Business and let us know if you think bringing back a failure could result in success.