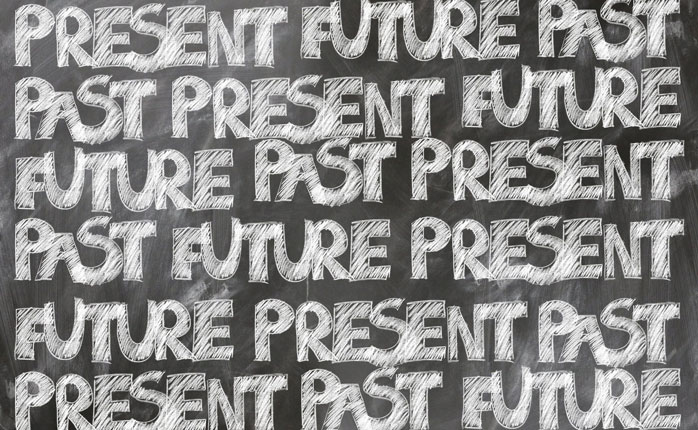 Coca-Cola recently brought back “New Coke” in an effort to innovate and reinvigorate their brand and brand awareness. But, they aren’t the only ones going retro with their branding.

It’s not unusual for a company to begin to feel they have lost who they are and it’s certainly understandable in the fast-paced, technology-driven marketing of today.

Pizza Hut is bringing back it’s old logo, used between 1967 and 1999, as part of its new campaign for Cheesy Bites. As reported by the Drum, Pizza Hut is returning to older branding and their roots to “reassert what it stands for” in a crowded market. Essentially, they hope the bolder logo and language will remind people that Pizza Hut is the nation’s first national pizza chain, born of, according to chief brand officer Marianne Radley, “more guts than brains.”

That’s not to say they aren’t going to be smart about altering their branding. While they are attempting to imbue the brand with more confidence and bold messaging, the enhancements and continued use will be driven by the results.

It will be interesting to see just how much they bring back. Who remembers the old tiffany lamps and red and white checked vinyl tablecloths?