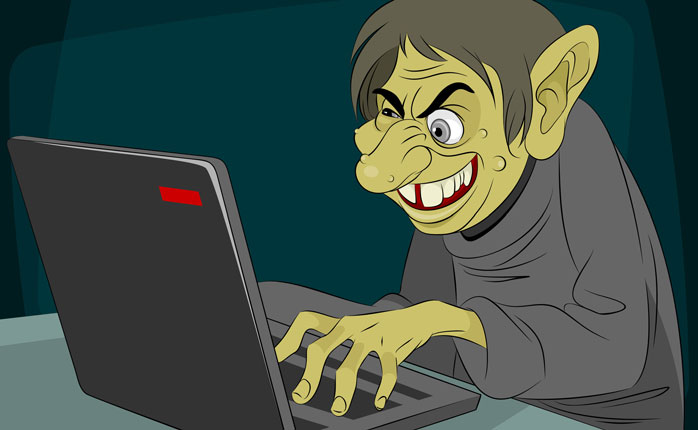 Sometimes, a witty comeback or good natured ribbing is better than taking the high road.

Social media trolls love to poke fun, throw shade and harrass people from behind the safety of their computer. It’s usually best not to engage with them. Their childish and hurtful behavior is many times fueled by interaction and comebacks.

But some businesses have managed to troll the trolls or each other to create some surprising results. It’s certainly a risky behavior, but high risk can sometimes bring high reward.

Just look at this twitter battle between two London museums answering the call  of @bednarz. As you scroll through enjoying the one liners and clapbacks, take a look at the comment and like counts of these posts. Compared to their regular everyday engagement counts, which rarely seem to reach 20 or 30 likes or comments, this battle drew a lot of attention to both organizations.

Of course, then there’s Wendy’s, whose Twitter account is full of sass. The social media team will take on McDonalds, Burger King and pretty much anyone on Twitter.