The Power of the Unexpected 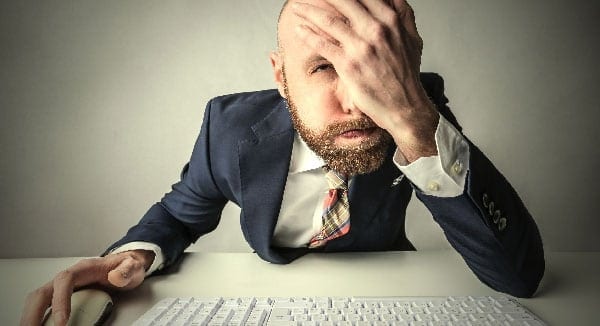 “Been there. Read that. Don’t care. Show me something I wasn’t expecting,” said your readers (probably).

According to research recently unearthed from the Wayback Machine, the recipe for capturing attention hasn’t changed much in nearly 50 years.

When that filter is used, we find that much of the content that “goes viral” these days follows that rule. It’s certainly not the only reason that content is shared online, but it’s one that we can keep in mind as we think of our respective industries and audiences.

Next time you’re wondering how to create engaging content that’s supremely shareable, ask yourself what widely-held belief or common assumption in your industry you can confront. Read more about the theory, and examples in this inc.com article. 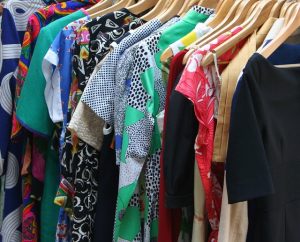 If, as we’ve been telling you, content is king, why would you remove outdated content from your website? We’re glad you asked! There are a couple good reasons to prune old content from your site. You may have blog posts or web pages touting details of your services...

END_OF_DOCUMENT_TOKEN_TO_BE_REPLACED 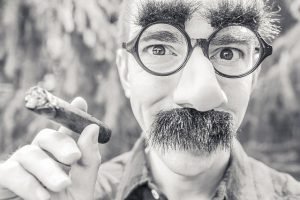 ​Website content versus website design is a hot debate among marketing experts on the regular. To prove it, here’s an excerpt of an actual conversation during an actual team meeting not too long ago:  “The need for words f***s with my vision for the design,” says...

END_OF_DOCUMENT_TOKEN_TO_BE_REPLACED 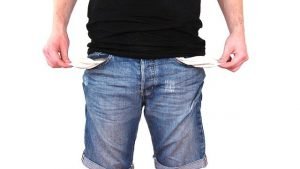 Find money even when you have no marketing budget

Find money even when you have no marketing budget

While the marketing budgets dipped during the ongoing pandemic for some companies, 73% of chief marketing officers expect a positive impact on overall business and the economic climate, according to the 2021 Gartner Spend Survey. At Savoir Faire, we believe a...