The new age of mad men 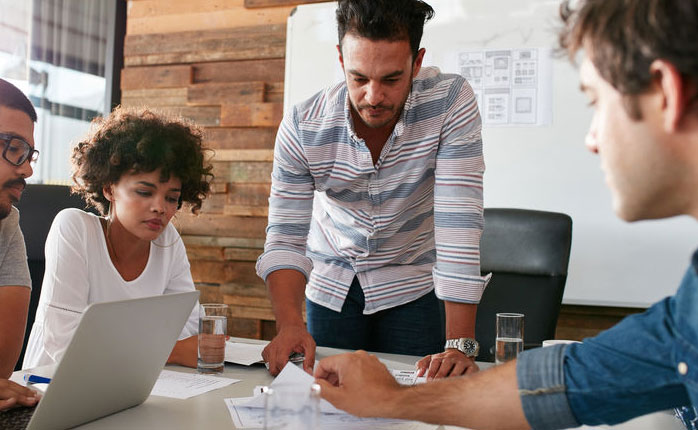 In the ’80s, technology advancements allowed media to reach people on global scales and enabled the creation of global markets. According to Avi Dan, this globalization motivated the five biggest ad and media companies to acquire smaller agencies, growing their share of global ad spending from 2% to 66% between them.

These big companies approached marketing campaigns and ad spending in a way that emphasized a few big ideas supported by  big spending and and lengthy production schedules. Times have changed.

As such, the focus has shifted from a single big, broad-reaching idea or campaign to  lots of smaller, targeted ideas with personalized messaging and customer-centric experiences. And often from smaller agencies which can be more nimble, responsive and productive.