It’s Halloween season, and some of the timeliest trick-or-treat lessons we have to share are about monsters, giant skeletons, and wearing the right “costume” when you’re in a Zoom meeting. 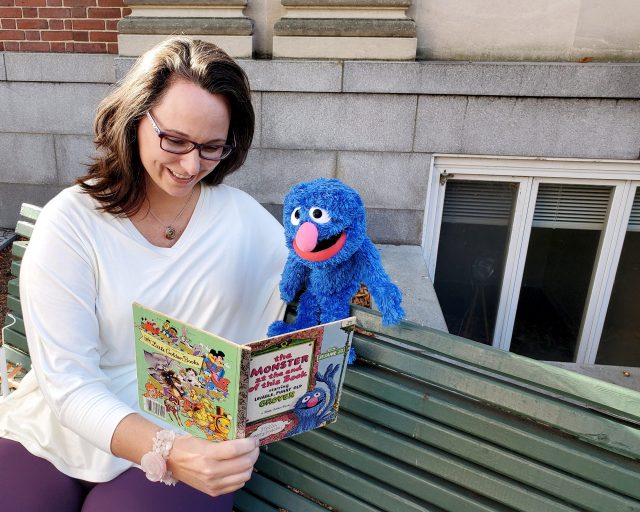 I’m not joking, there’s a monster at the end of this Point of Interest. Yes, it’s Halloween, the time of year for all things scary and gross, but do you really want to meet a monster at this moment? Go ahead and skip this POI.

Did you not read the paragraph above, there’s a MONSTER lurking just below here. Maybe this monster is patiently waiting to chew your face off, so it’s probably not worth hanging around to find out. See you in the next POI.

You’re still here! Why?!? Are you so desperate to meet a monster that you’re willing to risk life and limb to do so. Fine, go ahead, keep reading. Don’t say I didn’t warn you.

Many businesses are looking closely at where marketing dollars go since the pandemic proceeds with no end in sight. While paid ads offer instant reward in some cases, we’ve always been a proponent of creating fresh, organic content to earn leads and sales.

Our content developer and search engine optimization specialist collaborate on things like strategic keywords and page rankings when looking at improving existing content and creating fresh content for clients. While content is key for any marketing efforts, it’s more important to analyze what type of content is going to help attract the right kind of traffic, meaning visitors that fall within your customer demographics.

Forbes assembled some content experts to offer some tips to help you put your content time, energy and dollars into the right places. Here are a couple nuggets that stood out to us:

Know how your current content is performing compared to competitors. This helps determine how much new content (or refreshed content) you need to budget for, in order to stay competitive. This is done by comparing industry keyword rankings against competitors using an SEO tool and measuring share of voice for your earned media online vs. competitors.

Boost your best. Focus on high-quality content and make it part of your advertising strategy. For example, if you’re developing an amazing white paper, video or landing page, amplify its reach with digital ads. Then measure the impact — be it leads or conversions. Determine the content that’s performing best, and consolidate ad spend behind it. 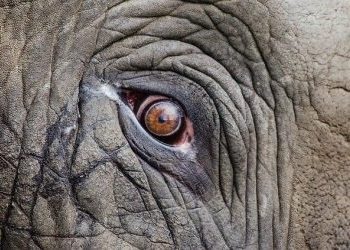 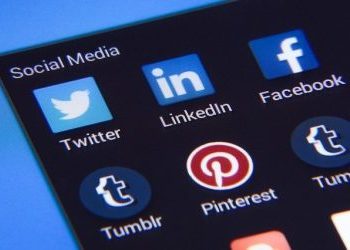 LinkedIn has grown into one of the most-popular social media channels, and not just for those on a job hunt or those seeking to hire. The site is now the second-most-used social channel for B2B marketers.

Savoir Faire helps many of our B2B clients on LinkedIn (LI), and now Business 2 Community has some fresh tips on why you may want to consider shifting some ad dollars there:

Reach the right audience: LI is professionally-focused. Your audience is likely keeping their information current so LinkedIn can provide good targeting data, such as industry, location and job title.

Account-based marketing (ABM): ABM focuses on a set of target accounts within a market, and LI ad options are designed to support ABM. You can also leverage LI’s personalization options to tailor your ads.

Black Friday is going to be different this year, and IKEA is taking full advantage with its #BuyBackFriday experiment, where customers can sell back their old IKEA furniture to the company, in exchange for a voucher for new stuff from the retailer.

It’s an interesting, exciting idea, hence why we chose it for a topic. The concept is that IKEA will repurpose the old buy-backs or recycle what cannot be used. This may eventually become a regular service at the stores.

“Rather than buy things you don’t need this Black Friday, we want to help customers give their furniture a second life instead of making an impulse buy,” says Stefan Vanoverbeke from Ingka Group.

But here’s the rub, it’s not yet happening in U.S. IKEA stores. (Boo.) Though U.S. IKEAs are “currently exploring ways to bring it to the country in the future,” according to Creative Boom. 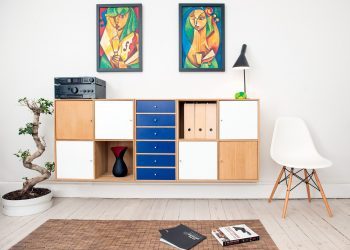 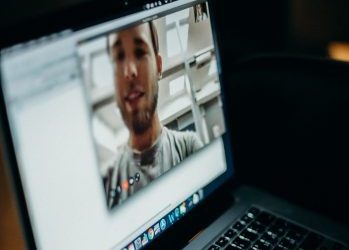 When a famous author (and currently suspended New Yorker writer) gets in trouble for attending a Zoom call with his John Thomas, you know there’s still room for a Point of Interest on dressing professionally during video meetings.

Thrive Global published this piece before that scandal, but the lessons within are obviously still relevant. At Savoir Faire, we have an eclectic yet professional style of dress, when meeting with clients in person or on a screen. (That means, no pajamas or T-shirts like the ones June Squib wore in Netflix’s “Hubie Halloween.”)

I wasn’t shopping for Halloween décor at Home Depot, but the giant, 12-foot skeleton on display (wearing a tiny face mask) caught my eye. Weeks later, a friend called frantically asking if I could check my local Home Depots for the skeleton as she “had to have one!”

Too late, like a ghost, they were gone. Blame it on the memes. This year’s HOT Halloween item disappeared fast after social media posts went viral, displaying the big ol’ bones displayed in yards (and atop people’s cars as they drove home the already-assembled display versions from stores).

Adweek features some of these memes, social posts and lessons for marketers in a new article.

The skeleton (which retailed for $299 but now fetches much more online if you can find one) debuted in late September, and has since received more than 1.2 million engagements on social channels.

“We knew the 12-foot skeleton would get attention,” Lance Allen, decorative holiday merchant for Home Depot, said. “But we did not predict the level of widespread fanfare that it attracted this year.”

The lesson is, if you have an item that’s going to stand out because of its appearance in social posts, and know that there’s limited supply, take advantage! Or, ride the wave of enthusiasts and evangelists already posting about it. Look for opportunities like, “The 12-foot skeleton is gone, but its 6-foot babies are still in stock!” 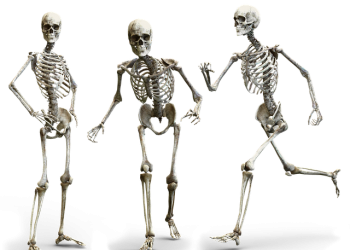