Home » Taking it Back 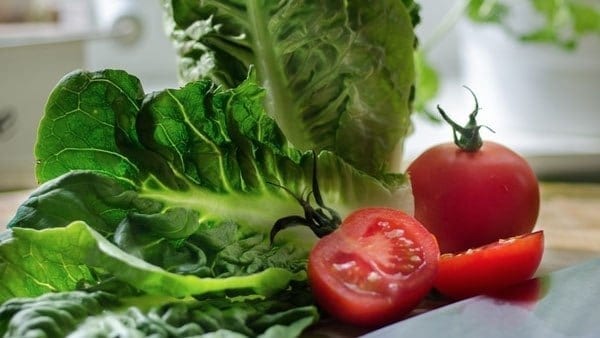 After a major public relations crisis, brands need to find the appropriate way to react and respond to preserve their integrity.

For Subway sandwich chain, that crisis occurred when spokesperson Jared Fogle was caught in a child sex scandal. Fogle had become the “Subway guy” during the early 2000s filming more than 300 commercials and making numerous public appearances on behalf of Subway.

He became the face of Subway and was explicitly tied to the Subway brand. Obviously, his actions and subsequent conviction had a negative impact on the brand’s reputation and its sales.

In an attempt to counter this downward slide, Subway decided to turn back time with a new ad campaign reminding people about the sandwich shop’s roots, values and its continued mission. The ad, the first major campaign since the scandal broke, attempts to disassociate the chain from their former spokesperson.

Read more and see the ad on Mashable.