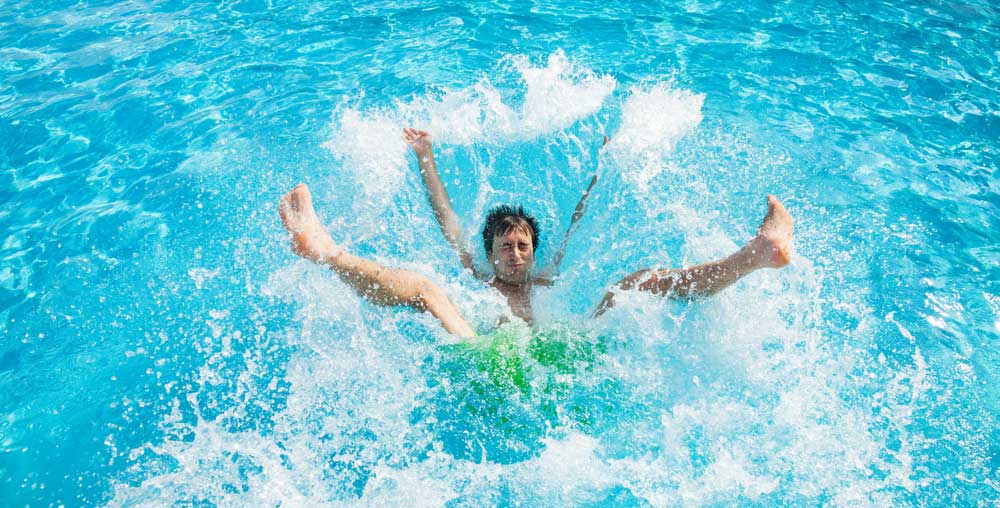 Getting the Word Out About Our Free Marketing Services

Jumping in the deep end on an audacious project is scary, no matter how invested or excited you are about it. Such was the case for me when we launched the contest to award one New England-based company a year of free marketing services. I rode out some generic “How...

We wake up today in the aftermath of unimaginable horror. We wonder how we’ll ever feel safe sending our children to school again and how we’ll even discuss these events with them. There’s no way to protect them from the stories; if you don’t tell them, someone else will.

By the dawn of the next day, however, I believe that there is more than one criminal responsible for perpetrating horrors upon us. Yes, a 20-year-old committed a heinous act that will affect the families, friends and communities in Connecticut. But the horrors the rest of us are facing are mainly caused by another perpetrator: the media.

They have gone too far.

Last week I was nearly run off the highway by a tan BMW emblazoned with the name name of a local dealership. I was so shaken, and so pissed off, that I was compelled to call the dealership and tell them what just happened. After a not-really-funny comedy of errors to... 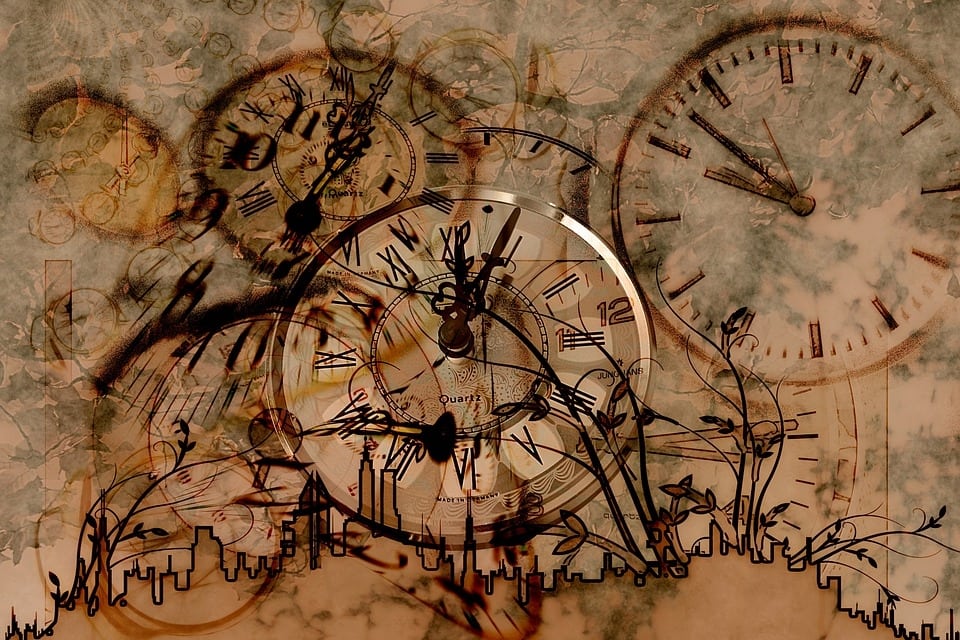 I’m not really a New Year’s Resolution kind of gal. If I make them at all, they don’t usually last that long and then I just feel bad. Instead I try to work on personal growth all year long, trying the things that sound intriguing and making those that work well for...