Imagine coming home from work to see a familiar package on the porch from pet supply online retailer, Chewy.com. You open it expecting to find kibble, poo bags or flea medication and instead it’s a one-of-a-kind oil painting of your pet.

Instantly, you have questions. “How? Why me?” Chewy includes no explanation. Just a card that essentially says, “Enjoy this.”

This is one of the greatest, most-unique examples of digital-meets-traditional marketing tactics we’ve ever witnessed at Savoir Faire. (More on that below.) We were surprised to discover Chewy has been doing this for their customers for about four years.

Lauren Elizabeth was the first artist Chewy hired to paint these portraits full-time.

“Now, there are 100 artists who paint for them,” Lauren said. “It’s become its own department.”

Not surprisingly, Chewy found Lauren via her website, back when she did marketing — and wisely created her site with SEO in mind. In fact, at the time Chewy approached her, Lauren only had a few samples of pet art on her site, but they took a chance on her as they took a gamble on this project.

“It really grew their business doing this,” she said.

Chewy has been around since 2001, and saw its revenue go from $26 million the first year to $2 billion five years later. Since being acquired by PetSmart in 2017, Chewy has the market share majority of online pet supply sales.

How is this digital-meets-traditional marketing? Well, for the portrait of Bernie the cat that Corey from Savoir Faire received, Chewy had to do some digging. Corey never uploaded any photos of his pets to his Chewy dot com account, which means Chewy had to research who his pets are. The photo of Bernie they used was instantly recognizable to Corey, as it was a professional photo taken of the kitty about seven years ago.

A Google search of “Corey Stulce” with other keywords like “cat,” “pet” and “dog” did not find this image. Corey suspects he posted it on Facebook or Instagram at some point, which is likely where Chewy found it. If we had to speculate, we’d say that Chewy is using an inbound marketing platform, like Hubspot or Marketo, which allows a user to identify the social profiles of their contacts based on an email address. Then, Chewy probably did some old-fashioned stalking to find the picture. 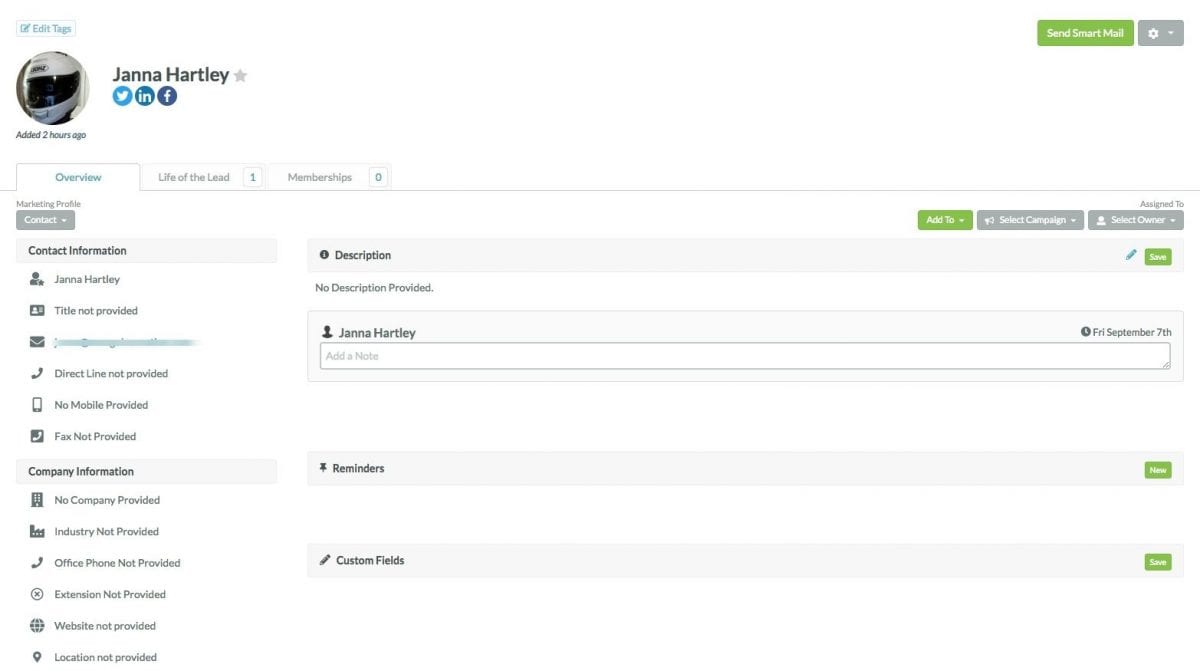 So, Chewy takes photos they find of their customers’ pets online, hires an artist to create one-of-a-kind content, and mails it the old-fashioned or traditional way. It’s a genius move, because Chewy is asking for nothing in return, and it’s an expensive endeavor to reach one customer.

However, chances are, most customers are going to share photos of their new pet portrait online and credit Chewy, keeping the pet retailer constantly in the conversation.

Chewy did not immediately respond to our requests to speak to their marketing department about this project, and Lauren gets virtually no information about the pets she paints for Chewy.

She paints about 20 6-inch-by-6-inch portraits for Chewy per week, and as of a couple months ago, had painted over 4,000 for customers. Lauren signs her portraits, and said about 10 percent of the customers who receive a portrait contact her for another or for a gift. It’s allowed her to be a full-time artist, her dream. Oh, and she’s self-taught, too!

“People said, ‘Get real. You can’t make a living doing that,’” she said. This former marketer proved them wrong. See a small sample of Lauren’s work here.