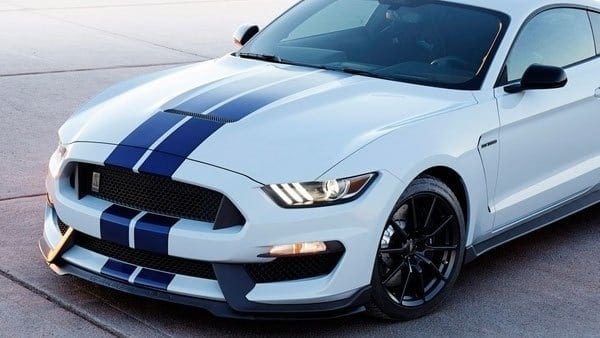 At an estimated $5 million for 30-seconds of airtime, under the scrutiny of about 115 million viewers, choosing to advertise during the big game is a big decision.

According to USA Today, at least nine automakers are making the investment and hoping for a big win. But one major brand will be absent from in-game ads. Ford has decided again to sit this one out.

Ford’s executive VP of global marketing, sales and service, Stephen Odell, stated “it just doesn’t make sense” when awareness numbers are rising without the attention and focus of a Super Bowl ad. (AdAge)

Like many brands, big and small, Ford is placing more focus on digital advertising and digital marketing rather than traditional broadcast communication channels.

It’s a trend all companies need to consider as the shift to digital continues to grow in prominence.

Say “No” to the Status Quo | Points of Interest September 10