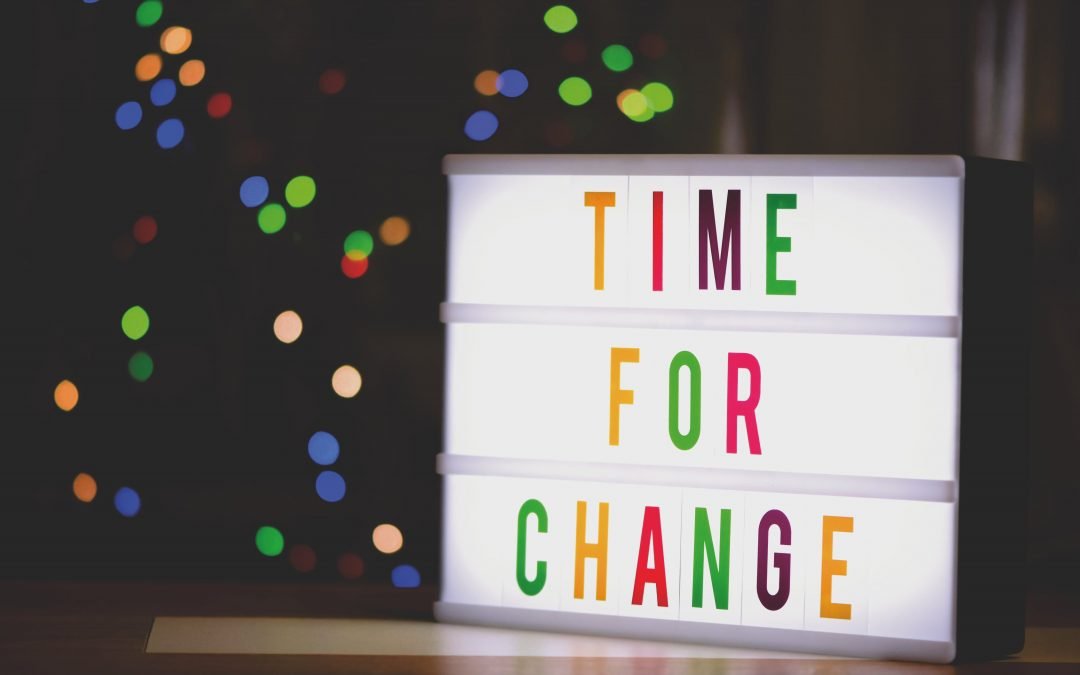 We can’t imagine – and certainly wouldn’t advise – including e-commerce in your business without performing regular analysis to monitor progress and gauge success.

An e-commerce audit can illuminate a clear picture of what is – or isn’t – working well. Combined with regular monitoring and analysis, e-commerce data can provide direction on adjustments that will benefit the bottom line. Monthly and quarterly reporting on e-commerce variables provide valuable sales and customer insights.

For one client in a very specialized industry that monitoring and analysis was especially important in determining the right way to merchandise their products. We launched a full e-commerce site for them in the middle of 2018 and continue to update the site with an eye towards continuous improvement for both user experience and search engine optimization.

The client’s old website was not e-commerce enabled, which means we’ve only monitored the e-commerce portion of the business for about a year – and can’t yet compare current performance against previous. The first-year data did, however, allow us to answer one important e-commerce question with full confidence .

The new site showed strong sales performance in the fourth quarter of 2018. As the brick-and-mortar locations for the client are in New England, we look at Maine, Massachusetts, New Hampshire and Vermont closely, and they account for the majority of online sales.

Big-picture analysis revealed that users are staying longer than on the previous site.

In Q1 2019, the data revealed increased online sales as well as improvement in conversion rate and transaction volume. Typically, we see the average order value dip with more transactions, as was the case with this site.

Reorganize Products Based on Cost

After reorganizing the way the products were displayed, we saw performance dip slightly during the next quarter. The number of transactions overall decreased while the average order stayed flat. Despite the re-ordering of the products, the least-expensive product continued to be the top-seller, though sales were down from the previous quarter, in both number of purchases and total revenue. We gave the experiment one more quarter to see if there was any momentum generated around the higher-priced products.

The next quarter showed both revenue and transactions decline again. Though sales from the top-priced item grew, they didn’t grow enough to offset the decrease in sales of the lower-priced item. And, the trendline didn’t show that pattern turning around anytime soon. It wasn’t worth leaving the products organized this way any longer.

After discussing the data with the client, we agreed that merchandising the higher-priced items more prominently was having a negative effect on sales overall and the original organization of products was more profitable.

While we did experience a decrease in sales, the close analysis of the data allowed us to pinpoint both where and why those sales decreased. This is the core reason we preach measurement and analysis. Measurement allows for experimentation and analysis can clearly demonstrate impact of those changes. In this case, the data showed that a “gut” decision was not the best one for sales.