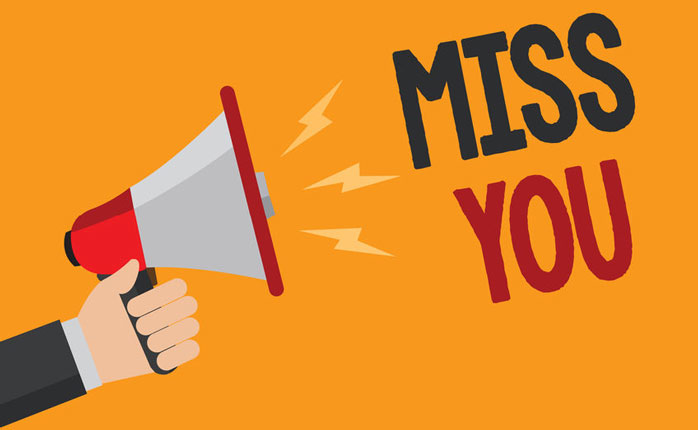 Occasionally, users will unsubscribe from your emails. Winning them back requires a bit of creativity.

During the days leading to, including and after Black Friday, the influx of emails to your inbox likely grew immensely. Companies probably emailed day after day and maybe even several times a day in an attempt to increase holiday sales.

This can be a risky strategy for businesses as users sometimes decide to start unsubscribing or marking emails as spam.  For companies not participating in this relentless barrage, there’s always a chance of guilt by association.

So how can companies win back unsubscribers now that they can’t be reached via email without risk of fines? Learn about re-subscription campaigns using other messaging channels such as social media cards or in-app messages in Todd Grennan’s post “7 Ways To Win Back Email Subscribers.”

One more thing: if you are going to send a lot of emails to subscribers, especially when everyone else is as well, make sure recipients have a way to easily manage their subscription or how many emails they receive. Allowing users to select a new frequency is better than having them unsubscribe.