Home » Not just for breakfast

Not just for breakfast 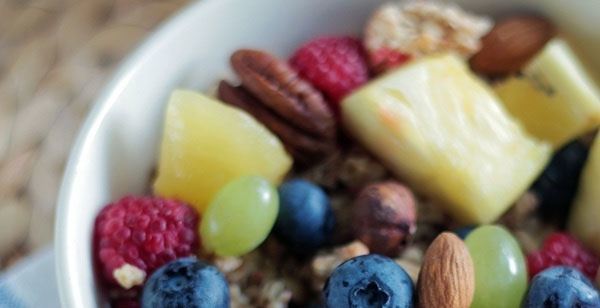 Like many things we use for marketing, social media has evolved tremendously in recent years. Not only have some early channels died a quiet death, others have expanded far beyond their initial audiences and uses.

Facebook was launched in 2004 as an online directory for Harvard students. Eventually, it was expanded to include colleges in the Boston area and then other universities and high-school students nationwide and then to anyone over 13 years of age with a valid email address. Initially utilized as a way for friends/family to connect and share vacation photos and personal updates , Facebook has grown to 1.44 billion monthly active users and has become a powerful marketing tool for businesses.