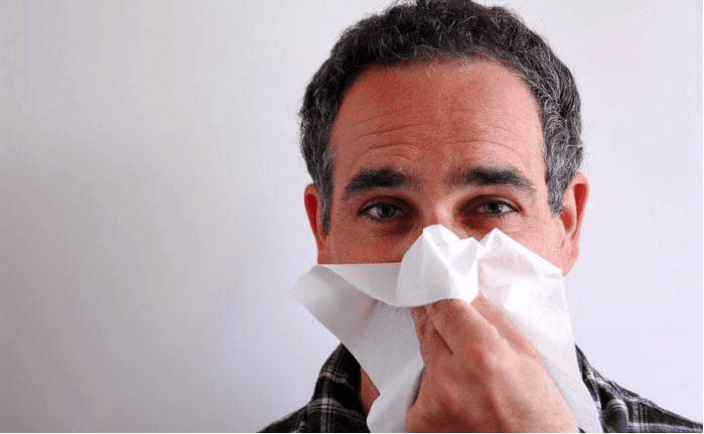 Sixty years later, Kleenex has found it needs to rebrand.

Since 1956, Kleenex has produced and marketed a line of larger tissues for men. However, in a time when gender and gender equality are at the forefront of news, social media discussions and legislature, the company’s gender-specific marketing of a gender-neutral product has faced criticism on social media as being sexist.

While makers of the tissues have stated that the man-size tissues are not gender specific, they are leaving the mad-men-era gender marketing behind and rebranding the tissues as “extra large.”

Read more in this article from CNN.

What other products can you think of that are still marketing gender neutral products to specific genders?