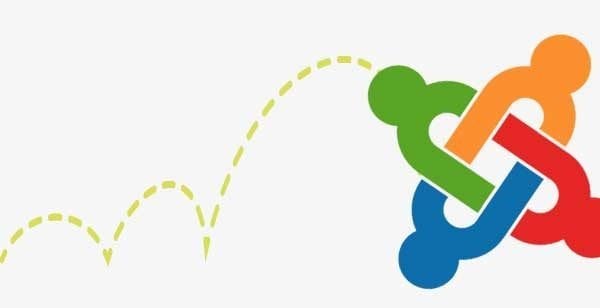 Joomla, one of the most popular content management systems, has been more active in its incremental releases and updates since version 2.5 was launched in January 2012. However, the CMS also makes major leaps in development and functionality that can increase the difficulty of making updates and upgrades.

The Joomla development team is working on a major release for version 3.5 (scheduled for November 15) that will include some significant changes. If you are running a Joomla site with version 3.4, you will want to evaluate the changes and what components are being retired before you upgrade so that you can find a solution to replace any retired components.

Additionally, Joomla stopped supporting Joomla 2.5 in December of 2014, which it had been supporting as a stable release alongside Joomla 3. Since running an old version of a CMS like Joomla can make your site susceptible to attacks by hackers, you should consider upgrading to the latest version of Joomla 3.4. At the very least,  you should prepare for the leap to Joomla 3.5.

P.S. The Joomla team has also formed a working group to begin development of Joomla 4. The longer you wait to make updates, the more difficult the upgrade becomes and the more likely you’ll have to do major work – potentially even rebuilding your site from scratch on a new version. 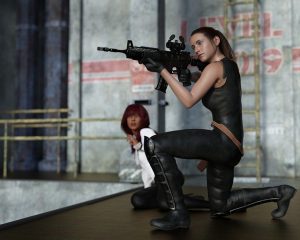 ​Stick 'em up! Some small- and medium-sized businesses get held hostage by third-party partners or former team members when they allow outsiders to “own” their websites and other digital business assets. This might be our #1 pet peeve at Savoir Faire because it’s...

END_OF_DOCUMENT_TOKEN_TO_BE_REPLACED 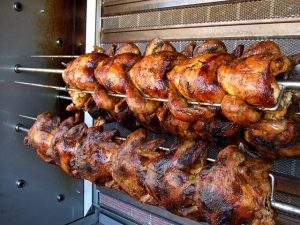 You may not remember Ron Popeil, the TV pitchman who coined the phrase, “set it and forget it.” We do, but only because we turn his pitch on its head when we say, “Don’t set it and forget it” when talking about website maintenance. Don’t treat your website like one...

END_OF_DOCUMENT_TOKEN_TO_BE_REPLACED 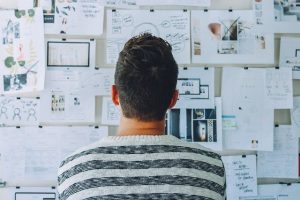 Companies determining how to plan a website should take note of our new page, The Ultimate Guide to Website Planning and Maintenance. We recommend taking great care when website planning as your site and its content are going to inform Google about your areas of...