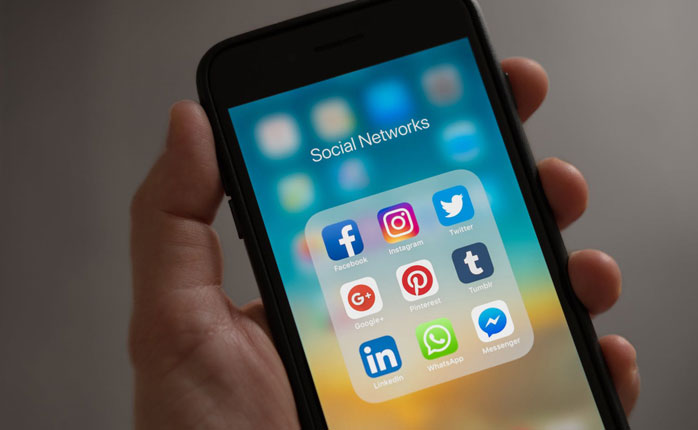 Facebook and Instagram have introduced a time-tracking app to help you spend less time on their platforms.

According to Forbes, the goal of the new tools is to encourage healthier use of social media and create conversations about online habits that can lead to negative health effects. But what’s the driving force behind the launch of these tools?

Might this be a concerted effort to shift public perception temporarily or could this be the actions of an ethical brand, reacting to the harm their platform appears to be causing?