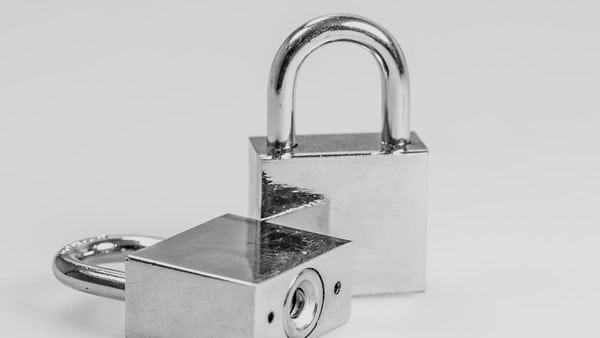 In 2014, Google announced that HTTPS would be added as a ranking signal. Two years later, the data shows more and more sites making the switch.

As MOZ reports, shortly after the announcement, the percent of HTTPS results appearing on page one of a search engine results page (SERP) increased very slightly. Leading many to believe HTTPS was less impactful than originally thought.

In fact, a couple months ago, we wrote a Point of Interest on the topic, mentioning that some site owners were wary of any negative implications or efforts needed to implement HTTPS protocols.

However, the number of HTTPS results on page one of the SERPS has now grown to 32.5%, indicating more site owners are likely to switch to HTTPS, furthering Google’s HTTPS Everywhere plan.

For more on why this matters and the risks of making sitewide URL changes, read HTTPS Tops 30%: How Google Is Winning the Long War.