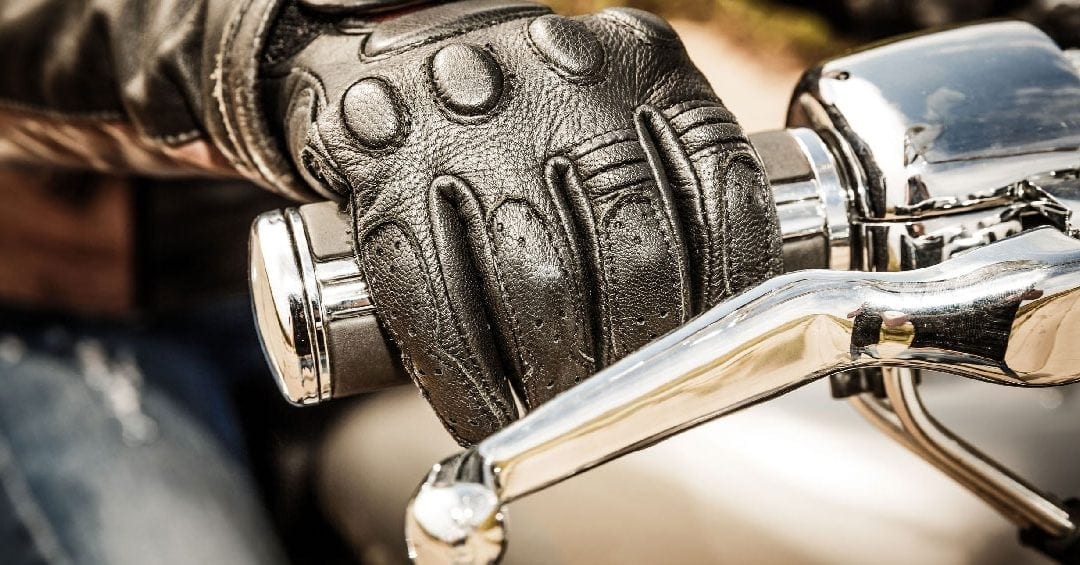 When riding a motorcycle, accelerating, or increasing the throttle, can help a rider regain traction and recover control in a variety of situations, whether to correct a path of travel or to avoid potential disaster when things get squirrelly. Interestingly, we realized recently that the same could be said for your marketing efforts.

On a motorcycle, a rider should slow down to “an appropriate speed” when approaching a corner or curve or a new direction; however, it’s often hard to judge what “appropriate” will be, especially if you are unfamiliar with a particular road or route.

While it’s usually advisable to enter a situation too slow rather than too fast, a rider moving too slowly through a turn could face a number of dangers, including drifting to the inside of the turn. To correct the path of travel, the rider should accelerate, causing the bike to take a wider path. This is called “throttling out” of the turn.

Likewise, businesses should take time to evaluate their current efforts, especially if they’re facing an economic “curve” or heading in a new direction. If performance metrics are not being met, many times accelerating marketing efforts will help to regain traction and to correct the path of travel.

Rolling on the throttle in a turn allows the motorcycle to travel more smoothly and remain balanced. Continuing to accelerate out of the turn allows the rider to “stand the cycle up” when exiting the turn and returning to the straightaway.

Similarly, statistics have shown that reducing marketing spending in a recession or downturn doesn’t actually improve profitability or help the bottom line. In fact, research shows that companies that maintained or increased their budget during the 1981 – 1982 recessions saw a 256% increase in sales versus companies that cut their budgets.

But what about when consumer behavior simply changes — no recession, no depression, no downturn, no decreased purchasing and spending?

Riders might “throttle out” when other vehicles do something unexpected, such as change directions without signalling. Rather than breaking hard and risk getting hit from behind, an observant rider might have already identified a path out of the situation, and can increase speed to avoid collision.

Today, consumers have changed their buying habits. They are spending more time online and conducting research before ever contacting a sales person. They are evaluating companies and products based on the recommendations, testimonials and reviews found online. They are using their mobile devices to make purchases and engage with companies.

As a result, companies need to find ways to reach these consumers where they are and to seek out new channels of communication as well as new markets for their existing products and services. And many companies are doing just that. According to a survey by GetResponse, approximately 70% of small and mid-sized businesses  intend to increase their digital marketing budgets, with a large focus on social networks. About 50% plan on spending more on mobile marketing than they had previously.

Using inbound marketing and other digital marketing strategies, this acceleration of efforts, or throttling out, could mean increasing the number of quality blog posts published each month or the amount of downloadable content used for lead generation, as well as increased activity on social media and communication via email to gain traction with a target audience.

When a company starts to lose traction or begins to doubt the efficacy of their efforts, it’s often times advisable to increase marketing activities and budget, to accelerate in an effort to correct the course or path, to stand “the bike” back up and to stabilize marketing efforts.

Looking to increase your efforts? Contact Us to discuss your current path and how you can regain traction!

Strategy Series: How do you improve the quality of your lead generation?