How Did You End Your Last Email? 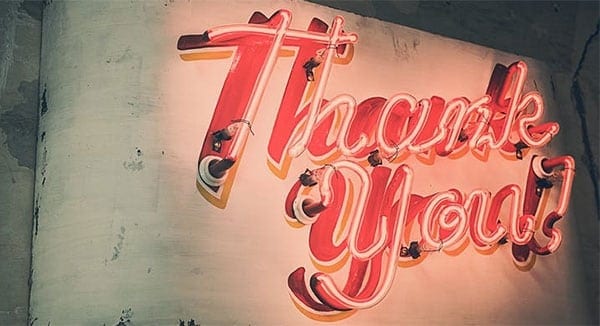 There’s one word that will increase your response rates significantly.

By now you’re no doubt intrigued that one word could have such a powerful effect on an email campaign. But it does. Inc. Magazine reported on a study by Boomerang on how language affects email response rates.

There are so many ways to end an email, most of which seem perfectly acceptable for use in both personal and business emails. And, while simple and direct phrases, like, “Talk soon,” and “Cheers” are often used to end an email, there is actually one that works best for increasing response rates.

And whatever you do, don’t end your emails with “Best.”