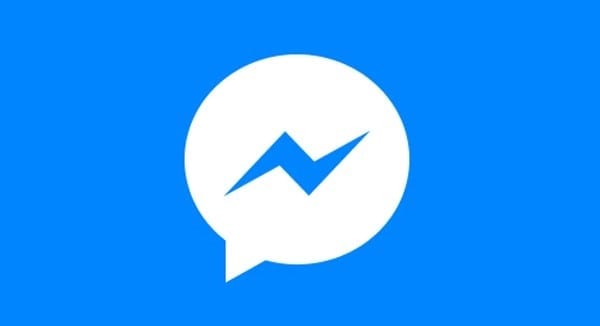 In the past year, Facebook’s algorithm changes have made it more difficult for posts from business pages to appear in news feeds. So how can businesses use Facebook to connect with people?

Facebook’s unrelenting push for people to use their Messenger app has resulted in more than 1.3 billion people using Messenger every month. This makes Messenger a great channel for both customer service and marketing efforts.

In fact, 63% of users in a recent survey said their messaging with businesses has increased over the past two years and 56% said they’d rather message than call for service.

So how can you use Messenger?

First, to deliver content. Hubspot recently conducted a test to allow users to get content via Messenger rather than a landing page form. Messenger broadcasts of the content had an 80% open rate versus the emails, which had 33% open rate.

Second, to deliver information. PayPal allows users to receive their receipts via Messenger. And once a user has opted in, PayPal is able to send  marketing messages via the Facebook app and deliver personalized messages to their audience.

For more ways Messenger can be used to engage users and deliver targeted messages, see Alfred Lua’s post on Buffer.