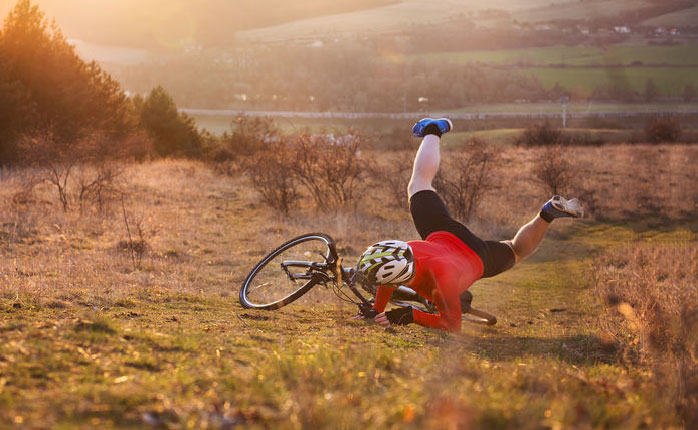 Google issued a core algorithm update in March that may affect your website rankings.

Google made the announcement only after receiving several questions from site owners about changes they saw in their site’s performance and organic rankings.

A lot is unknown about the specifics of the update. As with most of their updates, Google hasn’t provided a definitive list of what was changed.

Inc. author Peter Roesler suggests this update might simply be a downgrade of the previous algorithm changes as sites that had experienced a drop before have seen some improvements.

So what can you do? Well, according to Google, just keep doing what you are doing. There’s no “fix” in response to these updates. Instead, Google recommends simply remaining focused on building content. Learn more in Inc.’s “New Google Algorithm Update May Affect Your Website Rankings.”