Home » Why You Don’t Miss Lunch with the Boss

Why You Don’t Miss Lunch with the Boss 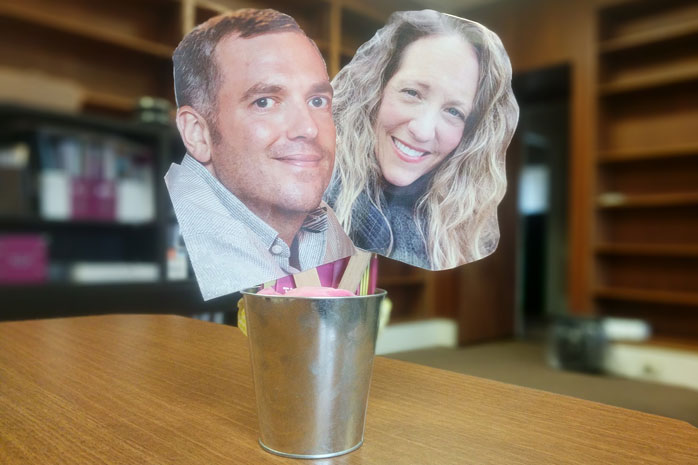 When the boss invites you to lunch, you should go.

Such is the lesson learned at Savoir Faire; if you can’t make it, you will be lampooned in effigy!

The company celebrated a marvelous 2018 with a recent group outing, but with a sick little one at home, project manager, Amy, was not able to attend in person.

And, thus, she attended as an Amy-sicle instead! 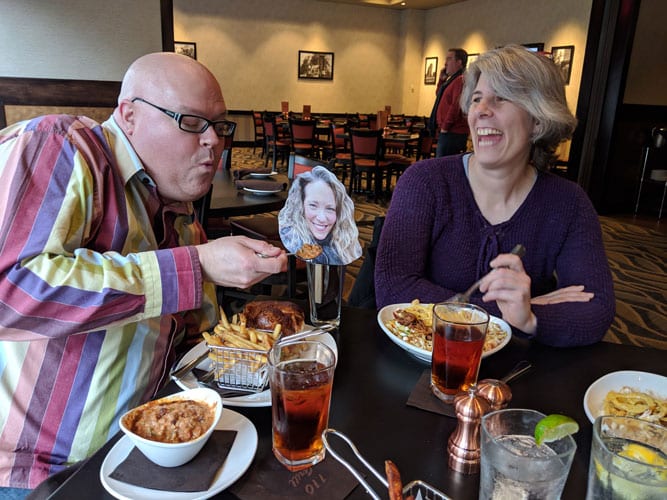 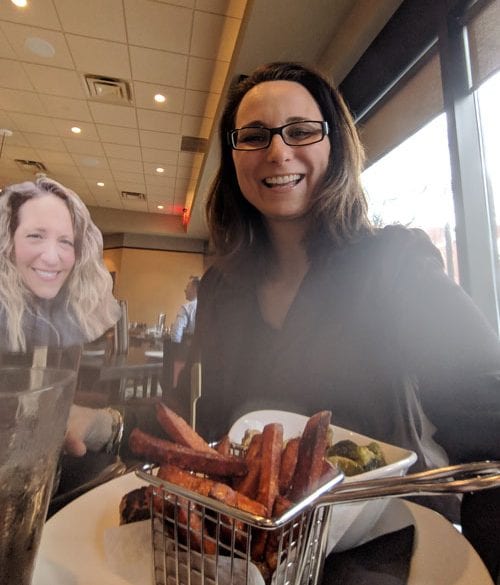 You may recall our previous post-holiday celebration when our SEO wiz Ben couldn’t join us. He got sicled and stuck with the bill. (The restaurant is still waiting for you to do dishes, Ben.) 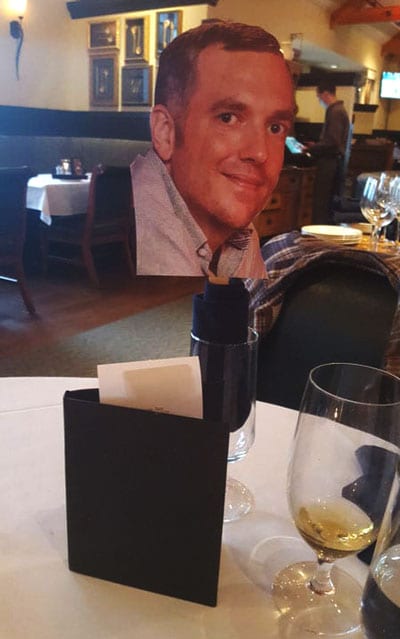 As you can clearly see, the Amy-sicle was the most-active member of our lunch bunch. 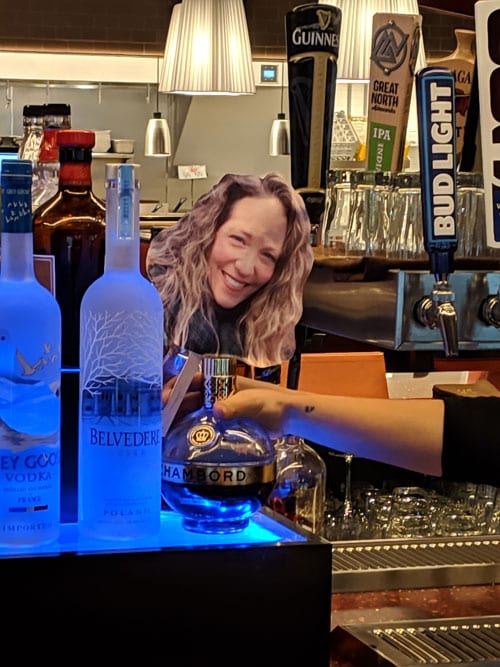 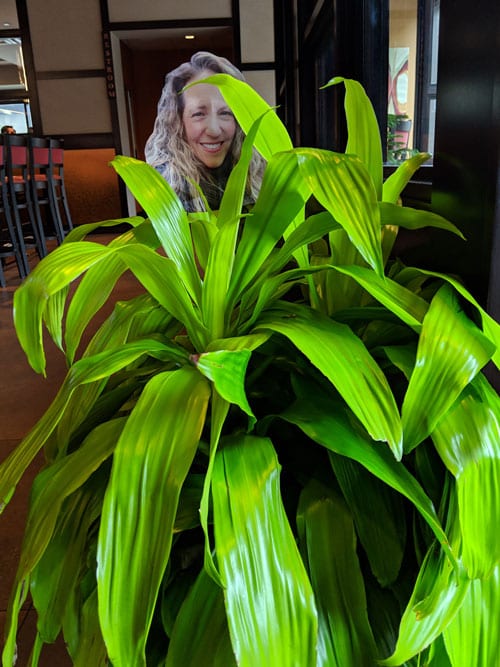 In the age of digital marketing and digital everything, it’s not often the entire Savoir Faire team gets together, and it’s kind of special when we do.

It’s swell to turn off projects for a bit, post-holidays, to laugh, indulge in dishes like pulled pork mac ‘n’ cheese – and look forward to what the coming year will bring. As our projects have grown, we know it’s going to be a busy and rewarding 2019. 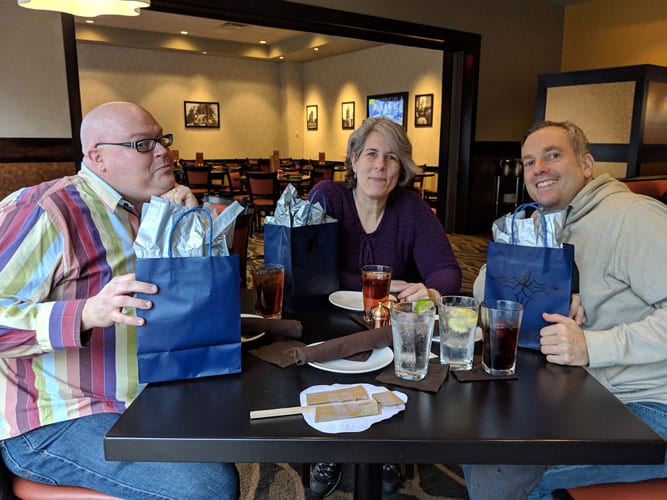 After lunch, Savoir Faire founder and principal, Stephanie, led us down the road to Manchester NH’s cool, new bookstore/café, The Bookery, where tasty donuts ‘n’ donut dips awaited for dessert — as well as a challenge to set our sights forward. 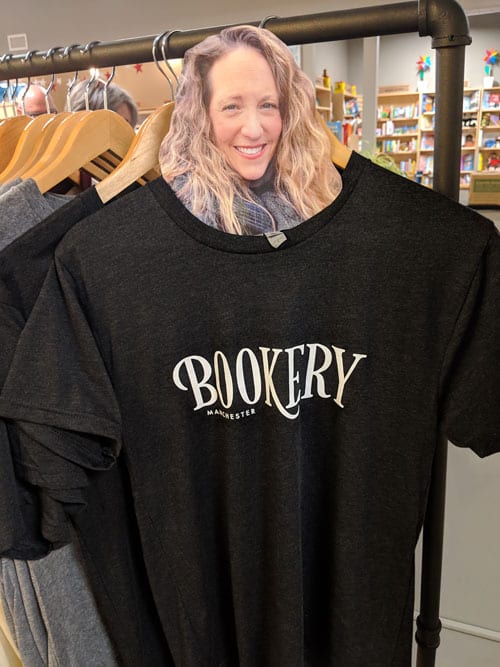 Stephanie let the team loose in the store to find a book – not for work, but one that spoke to each individual’s creative spirit.

After the treasure hunt, we gathered around the faux fireplace to discuss our choices over donuts. 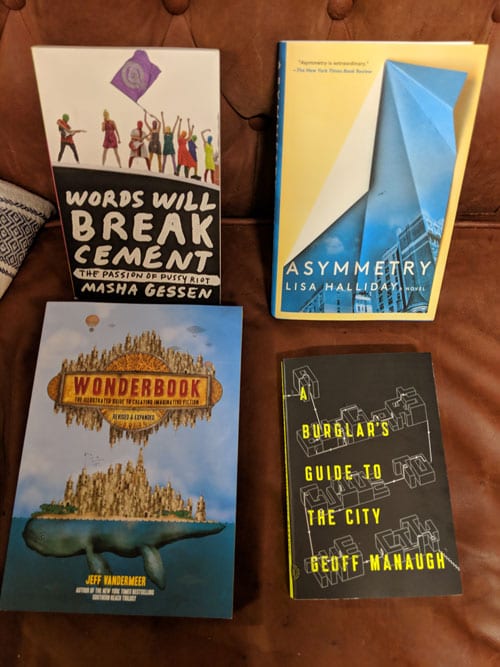 I went with “Wonderbook,” an illustrated guide to penning fiction, as it’s a 2019 goal of mine to get back to creative writing.

Stephanie has also declared this a year of creativity, with plans to reignite a dormant book project. She chose “Asymmetry,” a novel she heard great things about, to get the juices flowing — and to facilitate travel into a different world.

Janna, always inquisitive about culture and history, went with “Words Will Break Cement,” a tome about the tenacious Russian art collective, Pussy Riot. (A kids’ Batman tale was her second choice.)

Ben chose “A Burglar’s Guide to the City,” which could prove to be a DIY book for him if he looks into supplementing his income. 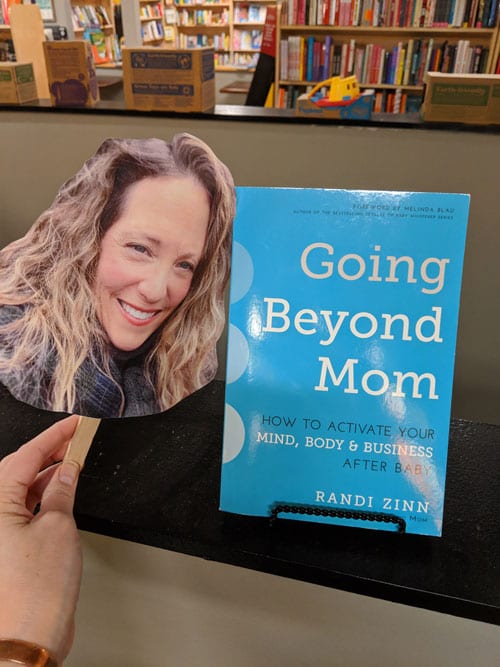 It was kismet that this book was perched where we sat, as it became another way for the Amy-sicle to take part in the festivities.

The bookstore stop was a clever way to get our gears turning and focused on what will surely be a prosperous 2019. The outing also served as a reminder to not pass on lunch with the boss. 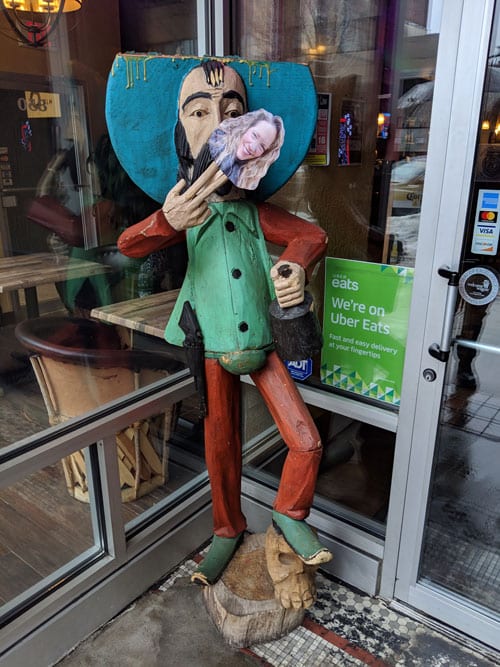