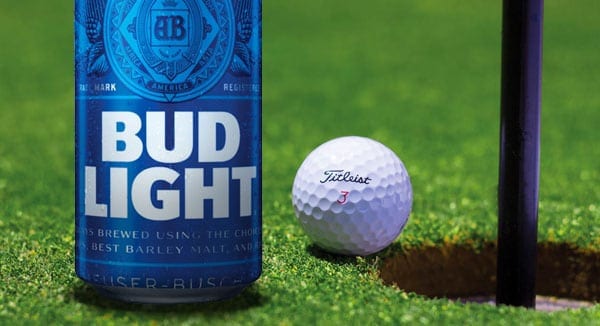 It’s likely you’ve heard someone shout “Dilly Dilly” since Bud Light launched their campaign earlier this year. But shouting, or even uttering, it at Augusta National during the Masters Tournament won’t be tolerated.

In response, Bud Light tweeted a proclamation from the “king” that shirts proclaiming Dilly Dilly would be delivered to Georgia allowing fans to wear the words even if they could not say them.

Our King weighs in on the Dilly Dilly ban. pic.twitter.com/rVxrD5dsNf

It turns out there was never a “banned phrase list” issued by Augusta National (though some officials did warn spectators that they should always watch what they say or shout at the prestigious event).

So was this a just a publicity stunt by Bud Light to further spread “Dilly Dilly” and the Bud Light brand?  Who knows. If it wasn’t, Bud Light certainly capitalized on the rumor quickly.