Combining digital tactics with tried and true traditional marketing concepts is helping many industries stay afloat. Consider floating your boat toward a low-cost event to promote your signature service or product. Add some mystery to your message, as it’s almost Halloween season. Or, take a risk (a calculated one) to become part of the conversation. These 6 POIs look at clever ways tradition refuses to die. 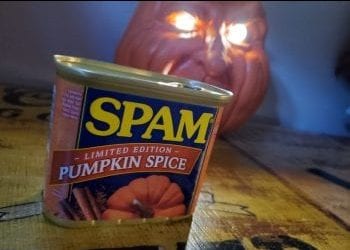 Before fall even arrived, pumpkin spice exploded once again in our coffee shops, grocery stores and breweries (Boston’s Samuel Adams has a pumpkin spice-themed beer that features no actual pumpkin added.)

This smells like marketing to us – an opportunity for a product not normally associated with pumpkin spice season to join the conversation. And, it worked. News stations are spreading the word in online articles (heck, we’re writing about it right now).

Guess what? It’s already sold out on spam.com! The only spot to get it is Wal-Mart. We’ll leave this post at that – but look for our taste test/recipe on Savoir Faire social media very soon!

Billboard marketing offers opportunities for small companies to “go viral” without being digital. Light Phone, which bills itself as the anti-smart phone, calls out Apple CEO Tim Cook in a “handwritten” note on a billboard for passersby to read (and snicker at). The billboards are in Apple’s Cupertino, California ‘hood.

The note also appeared as a two-page ad in The New York Times. The ad is actually for Light Phone’s latest phone, but features no mention of what the phone does. Instead, the message to Tim reads:

“You recently said, ‘We don’t want people using their phones all the time.’ Right on. We couldn’t agree more. And it got us thinking…Are we all using our phones the wrong way, or is maybe the device part of the problem?”

That’s one way to compete – saying we can’t compete with Apple and that’s OK. 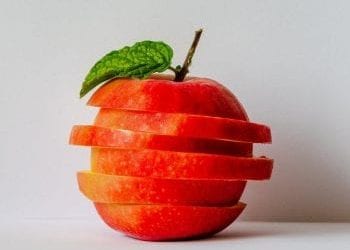 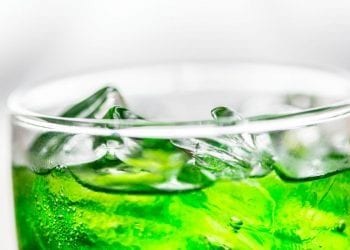 Guess what’s in your mouth?

US Halloween spending is $9 billion (and probably rising, according to the National Retail Federation), so it’s no shock that brands want to get their share of that cash money.

Mountain Dew’s latest marketing tactic is a mystery flavor with a spooky twist, dubbed VooDew (get it, voodoo?). The company will reveal the sweet flavor later this year, though Simple Most guesses it’s cotton candy flavored. Is there a market for cotton candy soda? Probably.

The length of time for Halloween marketing appears to be growing, as many stores went right from a back to school section to Halloween section overnight. Costumes and candy dominate the shelves and in-store displays, so Mountain Dew’s move is actually a smart one, as the mystery item will be in the soda section and may stand out with its ghost-themed packaging/labels.

Another tactic Kit-Kat and other candies are taking to jump out for your dollar this year – glow in the dark wrappers.

The mid-’80s brought some muddying of regulations from the FCC when it came to children’s programming and advertising. Many parents argued that one of the biggest examples of taking advantage of those changing rules was Mattel. “He-Man and the Masters of the Universe” was a huge hit with kids and brought in a billion dollars in sales of action figures and tie-ins from the show during its first two years on the air.

Other toy companies saw this and jumped on the bandwagon, and soon nearly every line of action toys for boys and girls had an accompanying 30-minute commercia…er…show to complement the product line.

Today, nearly every young kid who can hold a device is hooked on YouTube, binging influencers who help hawk makeup, clothing and yes, toys.

The group Truth in Advertising filed a complaint with the FTC, accusing the popular Ryan TourReview channel of deceiving children via “sponsored videos that often have the look and feel of organic content,” according to this New York Times piece.

The channel has more than 21 million subscribers and 30 billion views – mainly kids who likely love toys. The site claims to be reviews from a kid for kids, but some argue this is veiled advertising thinner than He-Man’s loincloth. 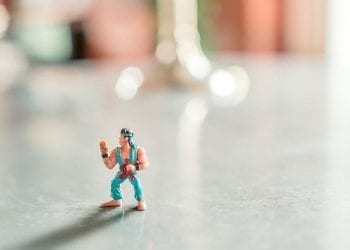 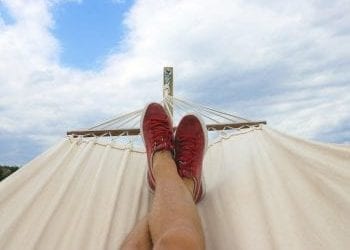 Mastercard would rather send you to a fancy restaurant in Tokyo than spend money on traditional advertising, according to its chief marketing and communications officer in an article from Campaign.

Raja Rajamannar of Mastercard says more consumers want to be ad-free so instead of putting dollars into commercials, etc., the credit card giant is creating exclusive experiences.

The idea is that these opportunities – such as attending private movie events at the Cannes Film Festival – creates story sharing from customers to prospects.

But Mastercard has the deep pockets and built-in partnerships to pull off these experiences. How can smaller companies utilize these tactics?

Well, Savoir Faire has a big project in the works where we will soon be sharing ideas on this and other topics, but in the meantime, we suggest not reaching too far out of your expertise. For example, for one client, we help promote free events related to the client’s service offerings. We look for unique aspects of services to grab attention and we help ensure the events are low-cost, so they don’t break the budget.

Scare up an audience

Twenty years ago, “The Blair Witch Project” was the first movie to have a huge viral online marketing campaign that turned the indie horror flick into a massive worldwide smash ($60,000 budget to $250 million grosses). The online marketing, with a dedicated website, presented the events of the Blair Witch as real, convincing millions of moviegoers that they were seeing a documentary as opposed to a staged fright flick.

This year, horror marketing finds success with old-school methods – an in-person, immersive experience. “IT Chapter 2,” based on Stephen King’s bestselling novel, is on its way to making nearly half a billion dollars around the globe.

Sure, there were online paid ads, trailers, commercials, etc. but one tactic that got a lot of attention were two events that placed people directly into the IT experience. In Los Angeles and London, both events sold out quickly, prompting further word being spread as folks clamored for waiting list announcements.

Sure sounds scary. The London event took place in unused underground railway tunnels below London Waterloo Station. Even without a clown that eats kids, that seems terrifying. Ad Week reports on the L.A. event, which was the second after a recreation of the “IT” house created buzz for the first movie two years ago.

Horror movies are ripe subject matter for immersive experiences, and we’d love to see the trend of live, in-person marketing continue to spread. Anyone else ready for the New Hampshire Chainsaw Massacre experience? 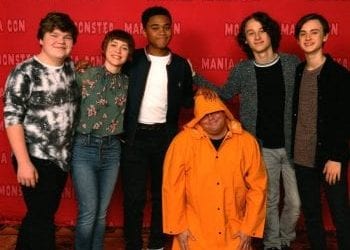