Home » Coca-Cola gets it right – this time

Coca-Cola gets it right – this time 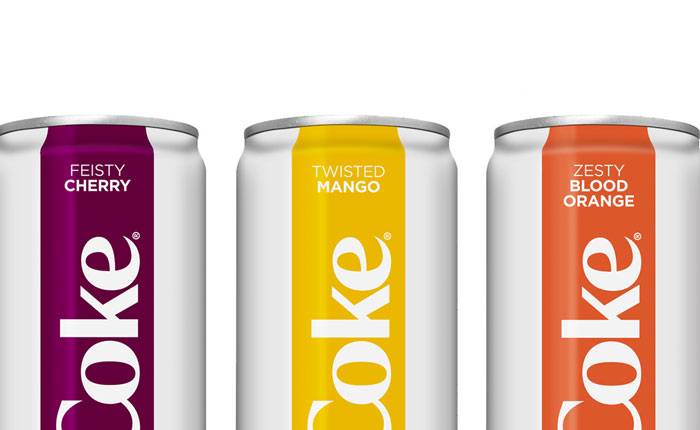 Coke remembers its “new” debacle from the ’80s and performs a successful diet rebrand for modern times.

Coca-Cola probably doesn’t want us bringing up New Coke in two POIs this month, but we feel it’s worth mentioning as the hallmark of a failed rebrand.

When Coca-Cola replaced its “classic” flavor with a sweeter version in the mid-’80s, outrage shook the nation. The company even publicly shamed itself mere months later, apologizing for the switch, and bringing back the original flavor.

With a war waging on sugary drinks, soda sales continue to dwindle, but this time Coke took a less drastic approach to rebranding. Diet Coke is now (sort of) an old product in a new package (they introduced new flavors in the rebrand), taking a modern, streamlined approach to packaging that matches other consumer – specifically tech product – design trends.

Financial Post took a close look at the rebrand in an insightful piece, that points out while several new, fruity flavors were added, “classic” Diet Coke remained – just with an updated feel.

A-wop-bop-a-loo-bop | Points of Interest May 18