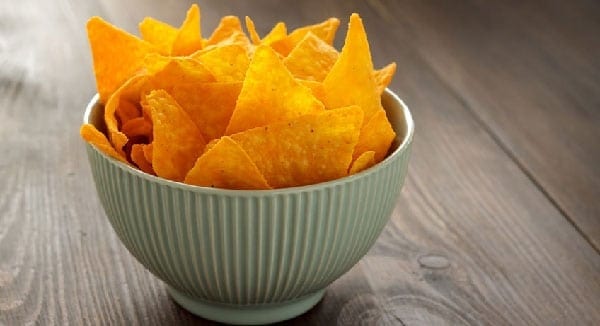 Is is possible for a brand to fail or suffer after making an egregious mistake or outrageous faux pas?

We’ve recently seen a number of major national brands commit some embarrassing errors in their marketing and advertising efforts (Doritos for women, anyone?). And while the social outcry may be  loud and widespread, the mistakes ultimately had no effect on the bottom line.

Several major brands have even managed to increase awareness and conversations as a result of their poor marketing judgement. In the case of the Pepsi ad featuring Kendall Jenner, “32% of Americans said the ad made them more likely to buy Pepsi products. versus 20% who were less likely.”

That said, don’t assume that you’ll be granted the same amount of latitude as well-established, national brands. Smaller companies have less leeway, and new companies have less, still. Some have made mis-steps resulting in serious backlash, even forcing some owners to shutter their businesses.