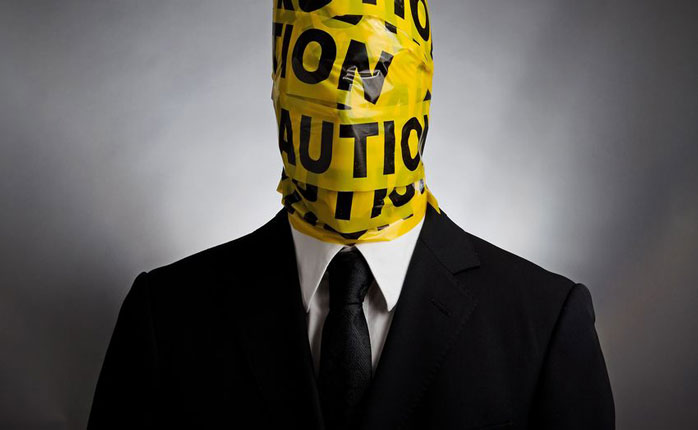 Matt Cutts, Google’s SEO spokesperson, declared, “Guest blogging is done.” But is it?

When Matt Cutts declared guest blogging was dead, many reacted and maybe even panicked a little, wondering if their guest blogging strategy was hurting their digital efforts.

Matt eventually clarified his statements indicating that low-quality sites have “latched on to ‘guest blogging’” as a poor link-building strategy. As such, there are a lot of spammy guest blogging sites. However, Matt isn’t suggesting that all guest blogging is bad, just that he’d “recommend skepticism (or at least caution) when someone reaches out and offers you a guest blog article.”

Jon Morrow further translates Matt’s statements about guest blogging and spam and what exactly you need to avoid in his post “Google Says Guest Blogging Is Dead. Is It True?”