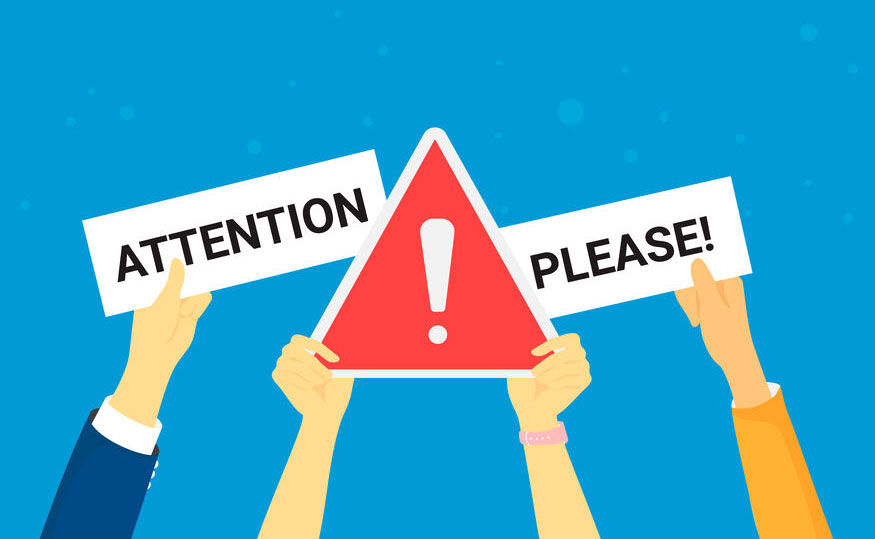 Choosing a reputable and reliable host can be challenging. Especially when good hosts go bad.

Everyone has their opinions on available hosting solutions. Many of the less-than-stellar reviews are often associated with either small companies that have little customer service or large companies whose service and/or uptime and speed have declined as they grew.

For example, Savoir Faire just left HostGator, owned by the same company that owns Bluehost, DreamHost and 60+ other hosting companies, because of service issues, site issues and performance issues, all of which declined over several years.

Speaking of Bluehost, if your site is hosted on one of their servers, you may want to talk to them about recent vulnerabilities a researcher uncovered. According to ThreatPost, one of the recently-revealed vulnerabilities could allow cybercriminals to completely take over your account.

And if you are on GoDaddy, watch for code you never installed to show up in your files.

GoDaddy is adding Javascript to GoDaddy-hosted sites in order to help them track performance. According to Search Engine Journal, this code does nothing for site owners and may slow sites down. Users are opted in by default and must take action to opt out. Read the post from SEJ to learn how to opt-out.

Say “No” to the Status Quo | Points of Interest September 10