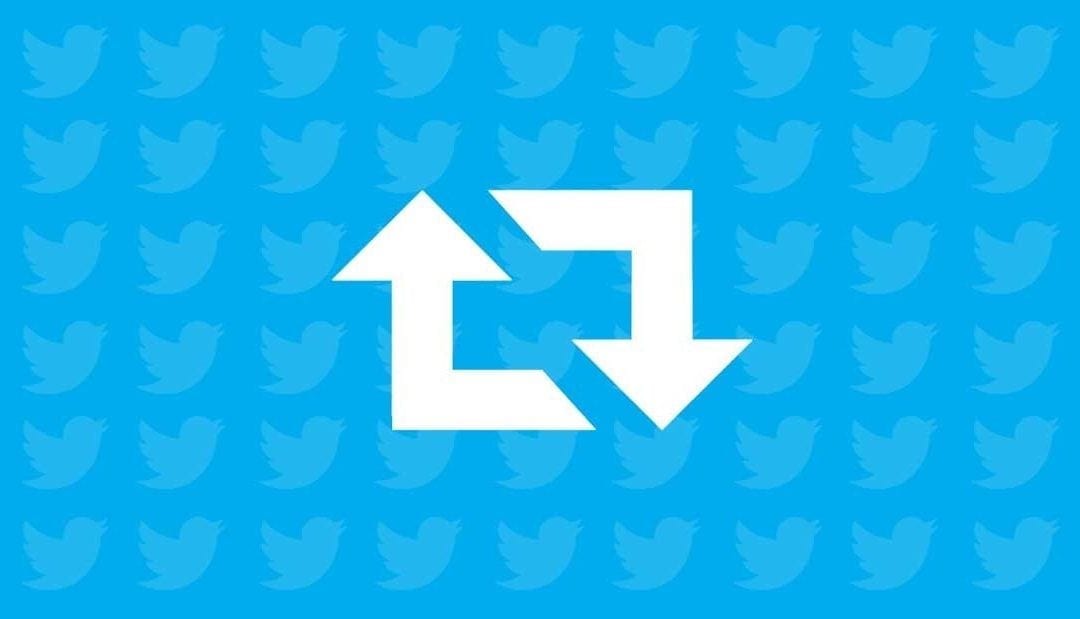 The complexity of social media and content marketing, combined with business and personal accounts in each,  has led us to IFTTT – a great way to automate certain activities.

Our first recipe, admittedly, failed. We attempted to retweet (RT) posts from the business account by our personal accounts using an IFTTT retweet recipe. However, the retweets ignored the “@” symbol in “RT @Savoirfairmc…” making it impossible to link the retweet to the original source.

To solve this issue, we created a recipe that adds any new tweet by @Savoirfairemc to our personal Buffer accounts. Buffer then schedules those tweets based on our individual Buffer posting schedules and maintains the “@” symbol needed for a correct and effective RT. We’ve published the recipe for you here to customize.