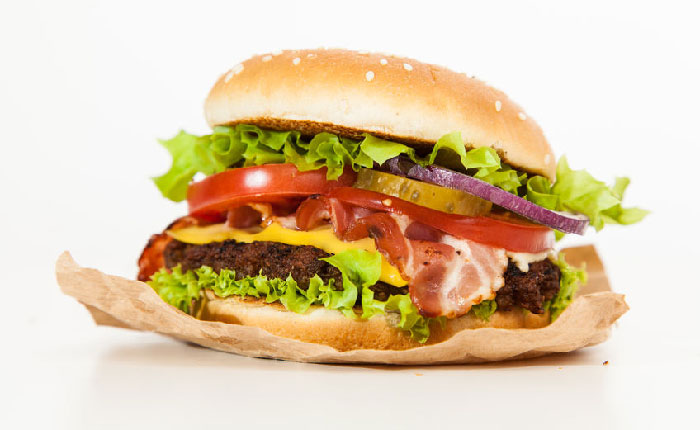 IHOP becomes IHOB for a hot breakfast minute for a widely-covered marketing stunt. So, did it work?

Risking confusion, IHOP (formerly known as International House of Pancakes) temporarily rebranded itself this spring as IHOB, swapping pancakes for burgers, in an effort to become your go-to stop for breakfast, lunch and dinner.

Was it successful or was it the ’80s New Coke debacle all over again? Sales figures will be released in August 2018, but a non-scientific look says yes, it did work well as a temporary rebrand effort to bring notice to a longtime, yet, sort of forgotten, brand.

The “P” to “B” switch got some eye rolls at Savoir Faire – we thought it would be “B” for breakfast – but at least one of us bought in. It was one staffer’s first visit to the restaurant in more than a decade – and the pancakes were great. (He didn’t try a burger.)

And, just this week, a friend posted on Facebook that it should be changed to IHOPP — because they brought back potato pancakes. On a visibility scale, this is a win, but let’s see how sales turn out later this summer.