A Return to “Mad Men” 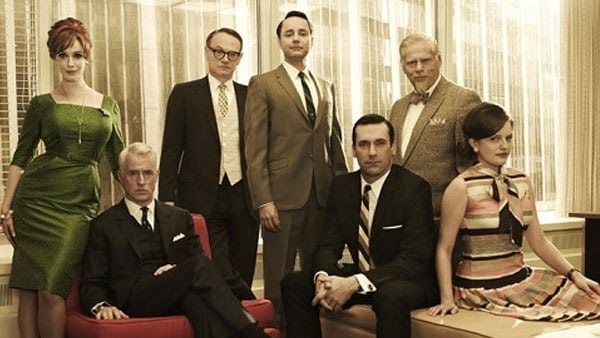 The Emmy-winning TV show Mad Men shined the spotlight on the culture of ad agencies in the 50s and 60s. In a nostalgic look at small and large creative agencies that generated strategy, copy, and art for ad campaigns 一 the inner workings of Madison Avenue are revealed. Decades later, we are seeing a return to the Mad Men agency of sorts.

In the 70s, 80s and 90s, according to AdAge, we saw the formation of media agencies and the agency holding companies that aggregated media buying, maintained multiple agency networks and offered additional marketing components such as PR and research.

Now, with the growth of digital and data, media agencies of all sizes are being impacted by changes in media buying, by the emergence of ad-tech companies, and the rise of data marketers in the advertising arena as well as publishers encroaching on creative work.

So what are agencies to do? AdAge outlines 5 ideas for the large agency holding companies and media companies. In conclusion, AdAge suggests that the digital world could make the media agency extinct despite these strategies to remain relevant, leaving the creative agencies to rule again 一 a return to “Mad Men.”