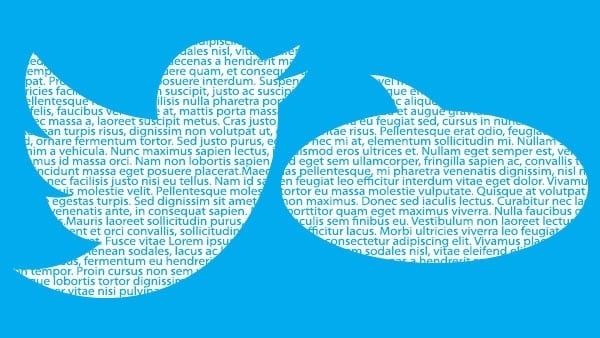 Twitter is considering increasing its character limit from 140 to 10,000.

This increase would allow users to share longer posts. In fact, super long posts. Techcrunch created a post illustrating exactly what 10000 characters looks like. Short story, it’s a LONG post…longer than a lot of blog posts or news articles.

All 10,000 characters wouldn’t display in your timeline. Instead, the tweet would show the first 140 characters and allow users to reveal the rest of the tweet.

This would allow users to stop trying to cram ideas into short posts or using multiple tweets to convey one long thought. However, this would also remove one the the great things about twitter – concise bite size pieces of information – and make information gathering more difficult, especially if the point of the tweet is buried around the 7,423rd character.

The 10,000-character limit also provides an advantage for Twitter. Instead of users linking to blog posts or external sources, they could include a full exposition within their tweet. This keeps users on Twitter, writing and consuming content, according to TechCrunch, rather than bouncing around the web.

It will be interesting to see if this is implemented and what effect it has on Twitter’s stock and usage.

Your next six pack delivered | Points of Interest October 15